5 movies that feature cooking and make you hungry 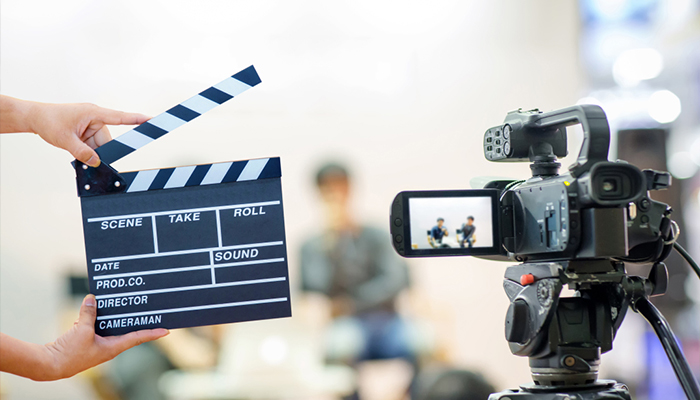 When going to the movies, we ask a lot out of what the experience should give us. We want drama, action, romance, comedy. We want our emotions ran through an audio-visual wringer that leaves us feeling like that fifteen dollars we just spent went to good use.

However, rarely do we want to see movies that make us want to eat.

It’s odd, considering how much energy we commit to thinking about, preparing, and ultimately scarfing food. Movies that revolve around food are a rare breed, indeed, but should be celebrated for pushing our understanding of food and making us better chefs, and better eaters.

These 5 movies give cooking the screen time it so desperately deserves, and send theatergoers home with a growling stomach and an incentive to cook. Watch these movies to feel inspired, energized, and above all else, hungry.

Jon Favreau has come a long way since playing the oft-inebriated collegiate burn out in the 1994 cult classic, PCU. The actor/director has attached himself to countless success stories, including a movie about a chef-turned-food truck owner and his tumultuous relationship with…well…everyone.

Chef is funny, heartwarming, and uses cooking and food as the most fundamental conduit for human interaction. It’s how Favreau’s lead character deals with life’s many twists and turns, and how he makes his way into the hearts of viewers. Everything from fine-dining to street food is covered in Chef – a can’t miss feel-good story for anyone who needs it.

I was apprehensive about including a documentary on this list, but one simply can’t talk about food and movies without mentioning an absolute masterwork in the representation of craft, culture, and one man’s inconceivable life’s work.

Jiro Dreams of Sushi follows Jiro Ono, sushi master and owner of Michelin Star-rated restaurant Sukiyabashi Jiro – a storefront containing a handful of seats within a Tokyo subway station. The movie is a reflection of the work, knowledge, and experience that goes into producing sushi so pure, simple, and delicious, it will challenge everything you think you know about food.

Pixar does just about everything right. It makes sense, then, the studio would produce one of the most important, insightful, and entertaining movies about food in the past 30 years. It also makes sense, then, that the movie would feature a talking rat that controlled a young chef by pulling his hair and residing under his comically large chef’s hat.

Ratatouille is more than just a cartoon – it is a love story, an underdog tale, and a heart-tugging telling of one little rat’s dream of becoming a world-class chef. The movie explains how important food is to our cultural upbringing, and how people can be shown new perspectives on life through the enjoyment of a good meal.

For more than two decades, Julia Childs was synonymous with home cooking. She was the eclectic star chef of a cooking show before cooking shows and eclectic star chefs were even a thing. She revolutionized an industry that was just begging to explode, and did so with a smile, whimsy, and effervescence that won’t soon be duplicated.

Julie and Julia is a film that twists Childs’ biography into two intersection tales that take place across separate timelines. One is the telling of her first experience as an American learning in France, while the other follows a young chef attempting to cook all 524 recipes in Julia Childs’ famous book Mastering the Art of French Cooking in less than 365 days. Comedy ensues.

Back when Johnny Depp was still taking the acting profession seriously, he starred in this sweet culinary romp about a young woman (Juliette Binoche, a.k.a. The actual star of the movie) and her daughter who take over an old pastry shop in a traditionally minded French village.

The opening of the shop draws much attention from the rigid, morally opposed population of the village, as the woman and her daughter represent the breaking of their strict religious lives in favor of one filled with laughter, open-mindedness, and sweet, sweet chocolate. It’s a human interest story that will force you towards the nearest chocolate bar. 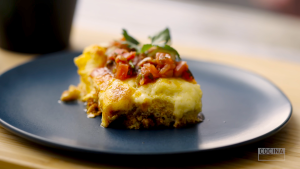 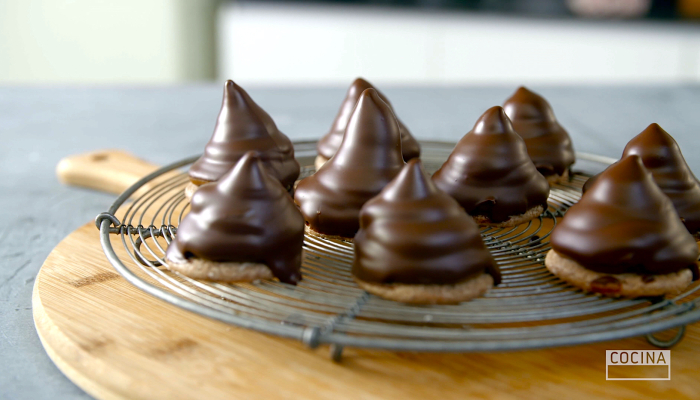 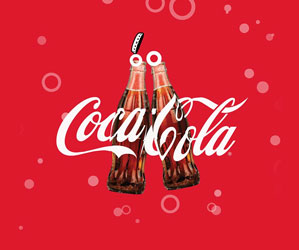 We celebrate the Latin Lifestyle

A bowl of this salad will keep your palate and your appetite satisfied, while keeping the calories away!

Have no product in the cart!
Share this ArticleLike this article? Email it to a friend!
Email sent!